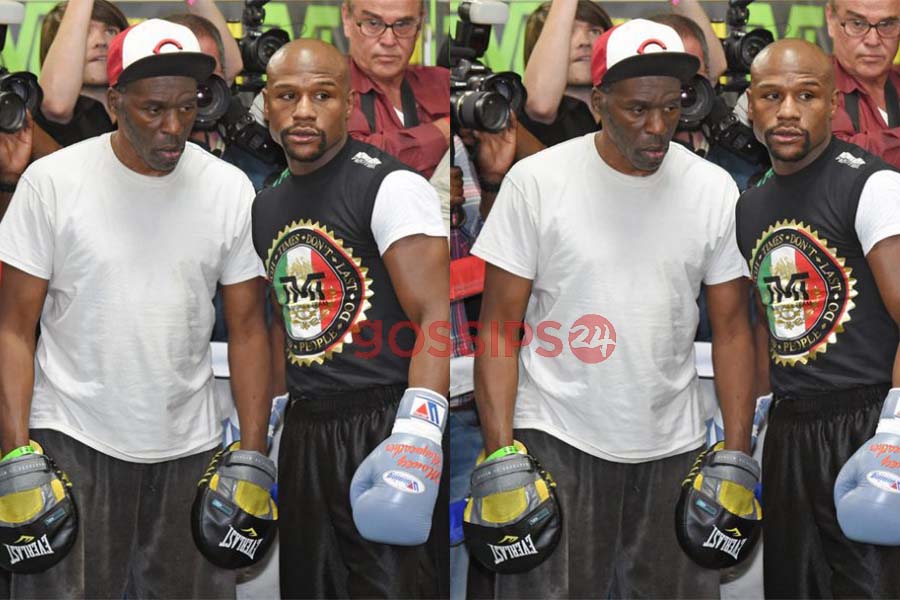 Roger Mayweather’s death was mourned Tuesday by the boxing world. He was 58.

Roger was in declining health over a decade before his death. His health problems were evident in 2016 when he went missing for several days in Las Vegas, Nevada.

He was the first “Black Mamba” before Kobe Bryant adopted it.

His nephew Floyd in a 2015 interview had spoken about Roger’s declining health:

‘My uncle Roger Mayweather has lost a lot of memory from the sport of boxing,’ Floyd said. ‘He’s only in his 50s, but it seems like he’s an old man in his 80s.’