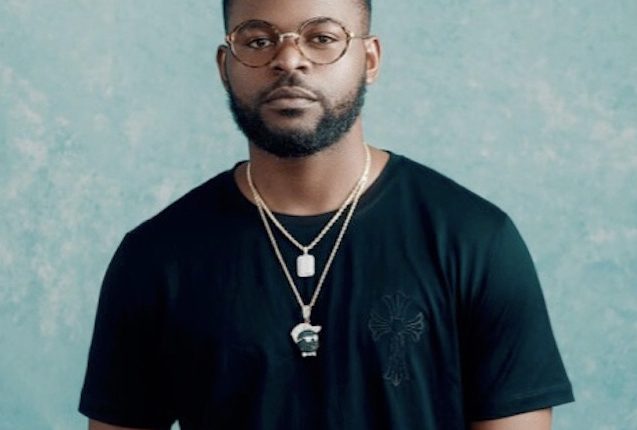 Popular Nigerian rapper Falz has apologized for not honoring an invitation for him to be a panel member of a virtual town hall meeting organized by the federal government to put an end to police brutality.

His reason being that he was given false information about the matter and that, there was no need for the virtual meeting since their protest made their agenda clear to the federal government.

In a tweet, he wrote, ” l will not be in this panel. I was given false information. Plus there is no need for all this please!! The agenda is clear. #5for5 #SARSMUSTEND”

The federal government had panelled him, the inspector general, Joe Abbah and Segalink to have a conversation aimed at bringing an end to police brutality which will eventually halt the protests.

Some Nigerians have over a week now have hit the streets of the country protesting against police brutality.

JUST IN: Dr. UN arrested by C.I.D in Kumasi

Boycott VGMA if they don’t award money, houses or cars –…

Afia Schwar Storms The Streets Of Accra To Campaign For NPP…

Nana Addo will not live to celebrate his victory –…

Rev Owusu Bempah will be killed after 31st night –…