Emelia Brobbey hints on dropping another noise-song; Pleads with critics to take it easy on her 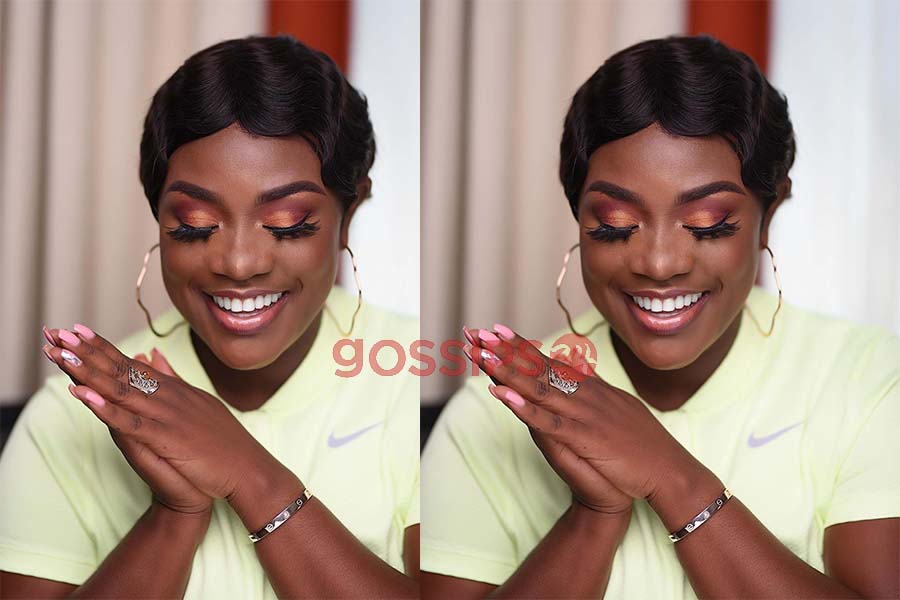 Celebrated Kumawood actress, Emelia Brobbery who suffered in the merciless hands of trolls on the Ghanaian  intent community after she released  her debut single dubbed “Fa Me Ko”

Has signalled of dropping another banger irrespective of the hard criticisms she endured with regards to her music career some few months ago.

In the course of an exclusive interview on Accra-based Fm, Angel Fm, the Fa Me Ko singer confessed that she was deeply pained by the ridicules social media subjected her to.

She also indicated that her critics can stop listening to her songs if they think she’s a bad singer to save their ears from her noise.

“I was hurt and felt bad when people start insulting and criticizing me. So I was like why do you criticize me? If you think you don’t like my song or video don’t listen or watch it”

She further added that her management and herself have arrived at the decision that its time to drop another banger into the music industry.

“After everything my management advised me and we have done it again.”