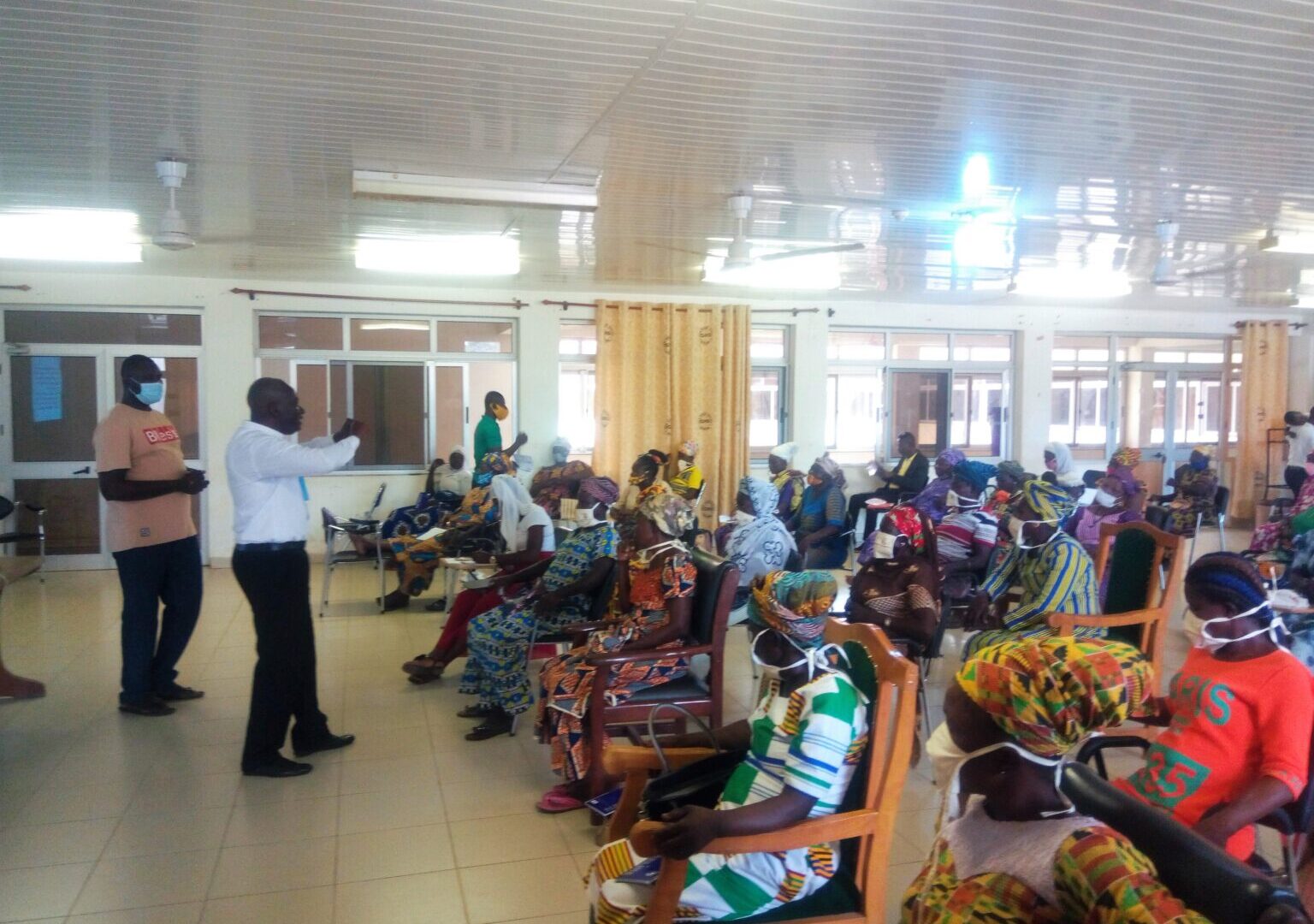 A Ghanaian professional and veteran lawyer, Mr Abdulai Jaladeen has affirmed to Ghanaian women that the laws of the country are in favour of wives walking away with half of their husband’s properties if their marriages go south

The lawyer made this exclusive information known during a one-day training workshop organised by the Widows and Orphans Movement (WOM) on “Sexual and Gender-based Violence (SGBV)” in the Upper West region where he featured as the resource personnel.

“In the event that the two are separating as no longer husband and wife, those properties are going to be shared whether you contributed or not. Once you were there and the man had sex with you, you washed the man’s things, you cleaned the man’s room, you prepared food for the man, you bathed the children – all these things, if the man were to be paying you, do you know how much he would pay you a month? That is what we call unpaid care work. And once these things are there, the law recognises that when there is a problem in a marriage and the parties are dissolving the marriage, whether you contributed or not, but once you were husband and wife, they should share it (property) equally…

The one-day workshop which was attended by forty female traditional, religious and community leaders trained as “change agents” were tasked to return to their various communities and villages communities to defend helpless girls and women against some existing abuses said to be disguised as traditions.

Amongst the various abuses which were highlighted included; forcing girls below eighteen years into marriage, stripping grieving widows naked in public and feeding them with potentially toxic concoctions as part of some rituals they are traditionally required to undergo to prove they are not responsible for their husbands’ deaths, female genital mutilation and seizure of a widow’s property by relatives of her departed husband among other forms of violence and oppression.

Kenyan Tea Farmer, 70, Attemps Chopping Off His Manhood After Being Accused of…

I don’t feature female gospel artist because they…