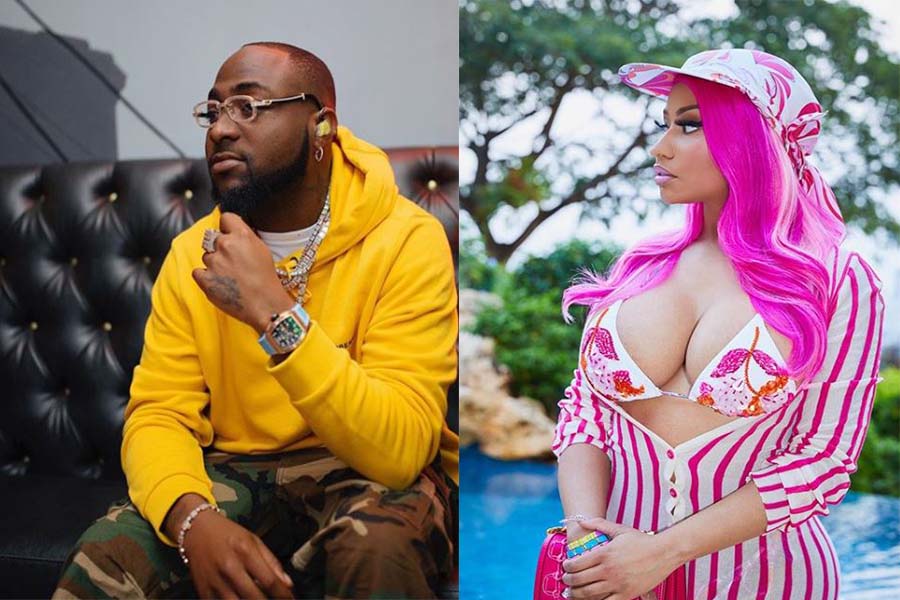 Award-winning Afro-pop singer, David Adeleke also known as Davido has revealed he will be dropping a new song with American rapper, Nicki Minaj.

Davido shared the news via a tweet, adding that in-house DMW producer, Speroach Beats will be producing the song.

Davido also announced that he will be dropping a new album in July, giving a hint of the album title, ‘A Better Time’.

JOIN THE FUN, SHARE THIS !!!
Share
Related Topics:DavidoDavido and Nicki MinajDavido new song with Nicki Minaj
Up Next