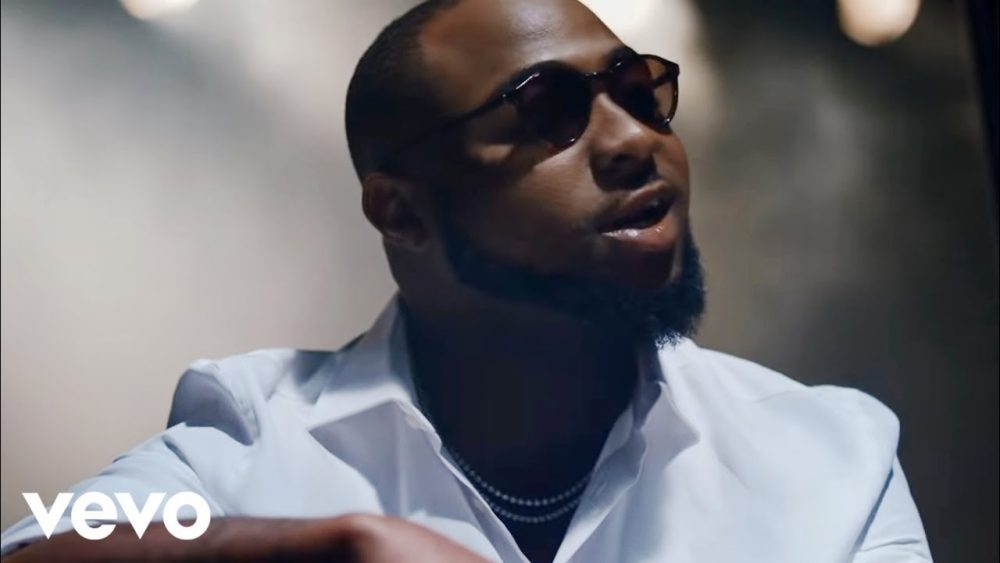 Nigerian singer Davido has always had the ‘frog voice’ tag. So that’s mostly what his haters use anytime they want to mock him.

The ‘IF’ hitmaker took to Twitter and asked his fans to suggest the best show currently on Netflix but one particular guy instead of sticking to the post decided to use the opportunity to mock Davido’s voice once again.

The fan said Davido should rather worry about his voice instead of asking for Netflix movie suggestions.

And Davido also replied that his voice isn’t good but the fan’s mother and father are all dancing to his tunes.

See their exchange below: