Emelia Brobbey: Teaming Up With Kuami Eugene On ‘Makoma’ Was A Beautiful Coincidence 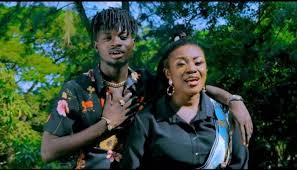 Talented Ghanaian actress, presenter amd musician, Emelia Brobbey has opened up what led to the collaborating with Kuami Eugene on her new song “Makoma’.

According to her, the feature was a beautiful coincidence because she never thought about that.

Expressing how the collaboration came about, Emelia Brobbey indicated that it all started when they met at an event at the National Theater last year. 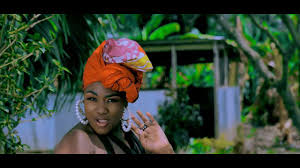 She explained that in 2019 she had already released the ‘Fa me kor’ song which people rain insults on her.

The actress noted that Kuami Eugene confronted her and told her they should do a remix to the song because he sees nothing wrong with it which people are talking negatively about it.