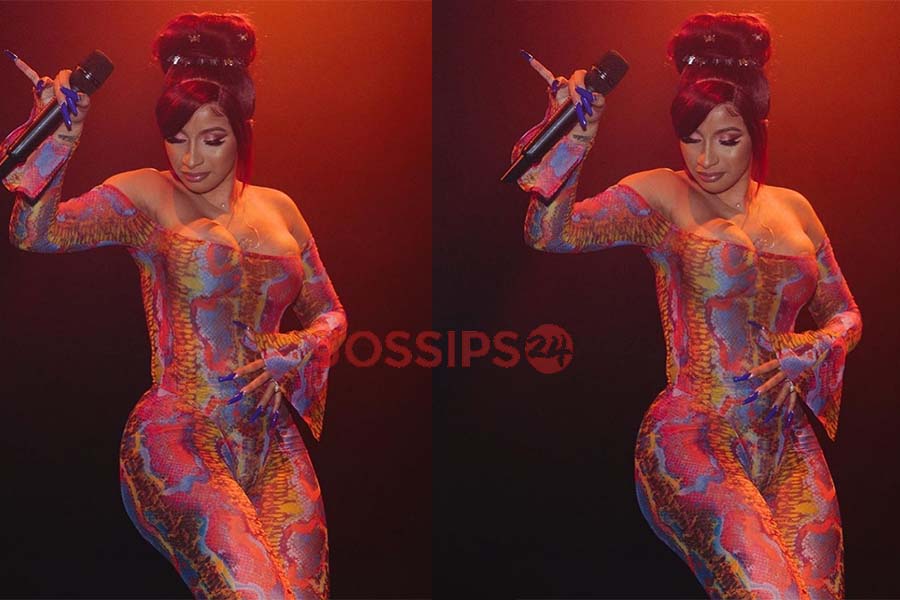 Female American rapper, Cardi B has dropped a bombshell in her latest instagram live video with her fans as she reveals some celebs are being paid to say they have the virus.

Cardi B screamed on top of her voice as she burst out on celebrities who came out to say they have tested positive for the novel coronavirus.

She teasingly begged to be paid so she also joins the list of celebs who have tested positive for the virus.

As it stands, a few celebrities including Tom Hanks and his wife Rita Wilson, Idris Elba, Bravo’s Andy Cohen, and Brooklyn Nets star Kevin Durant have willingly come out to reveal on social media that they have contracted the coronavirus though some of them claimed they never exhibited symptoms.