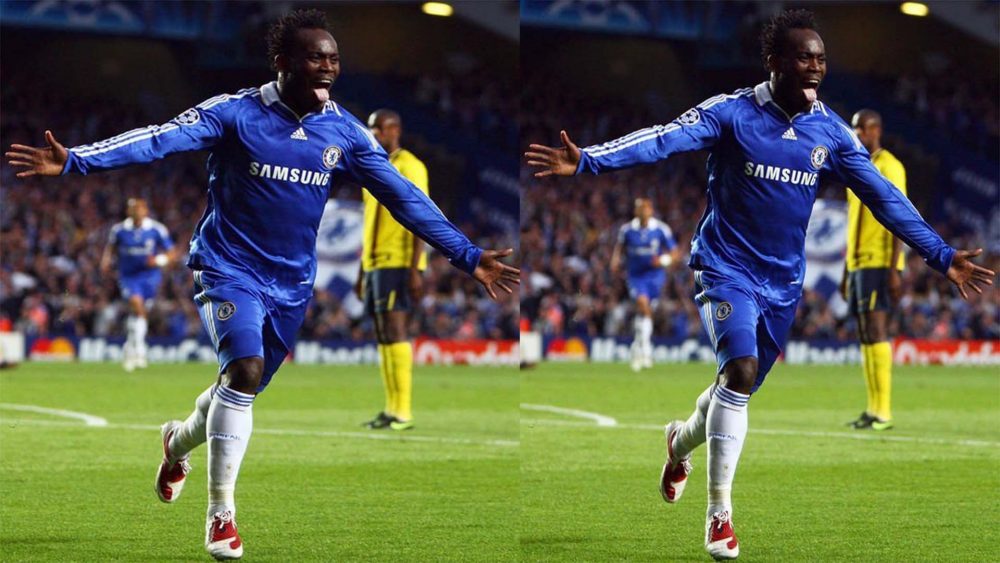 After winning the Champions League against Bayern Munich, Essien reunited with former boss, Jose Mourinho ahead of the 2012/13 football season.

Essien who joined the Blues from French outfit Olympique Lyonnais in 2005, had only just started to return to first-team action following an injury setback.

“Every injury I had when I was playing for Chelsea I came back stronger. I remember my first injury was around September 2008, I came back much stronger and took my position in the team,” Essien said in an interview on Instagram Live with SuperSports journalist, Carol Tshabalala.

“2010 was the same but when Villas-Boas came, I was unlucky because I was part of his plans. I knew him long ago because he worked with Jose [Mourinho]. I was part of his plans but then I got injured so I didn’t play any game for him. I returned from injury and played like just five minutes for him so he didn’t really have a chance to work with me.

“Another coach that was very good to me was [Carlo] Ancelotti. He’s one of the best but he was unlucky because I started the season with him but didn’t finish. The second-year, I didn’t start but finished with him so he got only like a year from me which was sad. It was due to injuries.”

JOIN THE FUN, SHARE THIS !!!
Share
Related Topics:Michael EssienMichael Essien reveals why he left Chelsea
Up Next