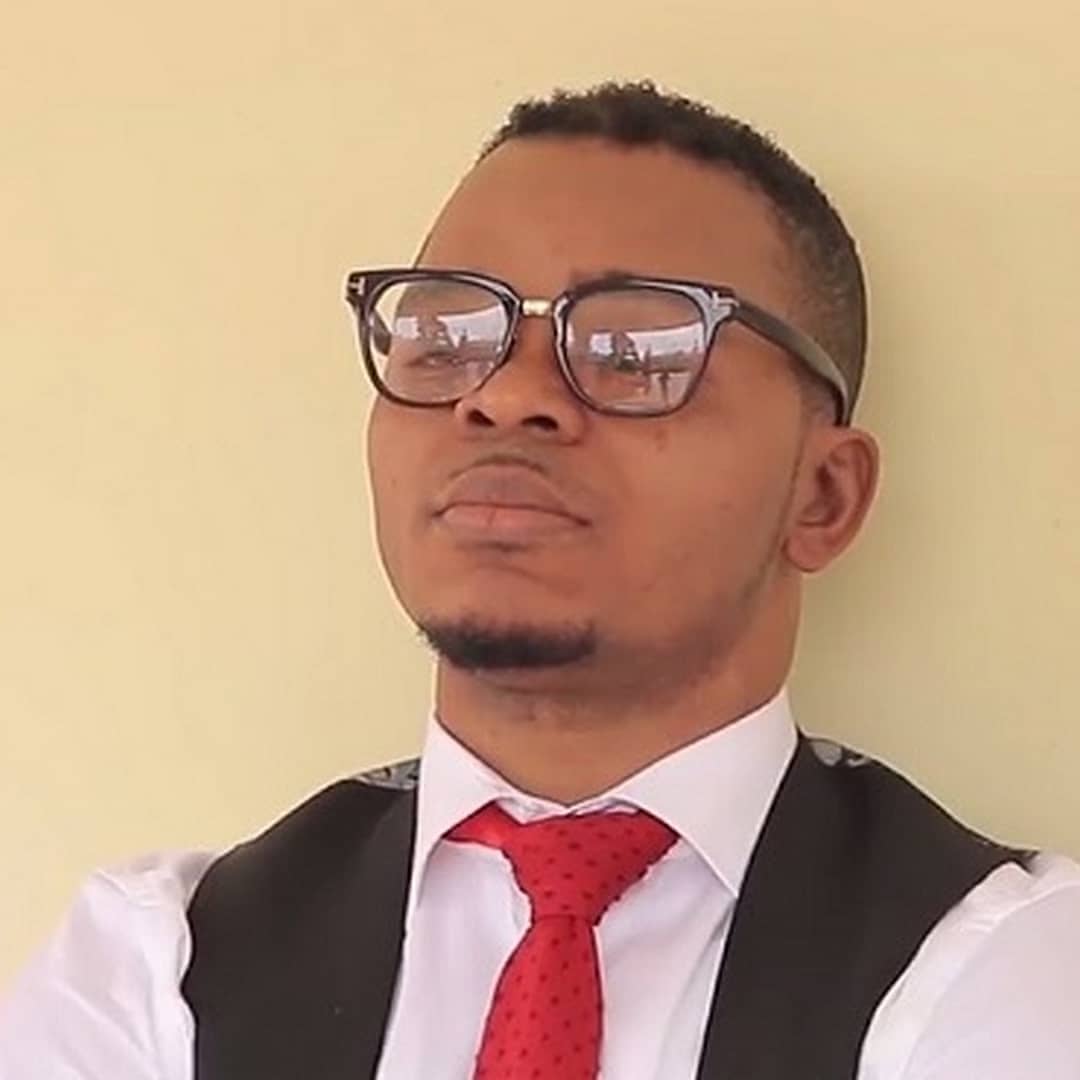 Founder and general overseer of International Gods Way  church – Bishop Daniel Obinim has been granted bail after his arrest yesterday.

According to reports, the self – impulsed angel of God has granted a bail to the tune of Ghc 100,000.
Angel Obinim was slapped with two charges; Publication of false news and Forgery of documents which goes against sections 208 and 159 of criminal and other offences Act 1960 (ACT 29) respectively.

A statement signed by the Deputy Superintendent of the Public Affairs Unit of the Criminal Investigations Department, Ms Juliana Obeng  reads ;

“Bishop Daniel Obinim was arrested on a warrant issued by the court. He has been charged with offences of false news and Forgery of documents contrary to sections 208 and 159 of the criminal and other offences act, 1960 (ACT 29) respectively“