Big Brother Naija popularly referred to as BBNaija is a reality game show franchise created by John de Mol of Endemol, originally broadcast in the Netherlands and subsequently syndicated internationally.  There have been over 400 seasons of Big Brother in over 54 franchise countries and regions since its inception.

Housemates live together for a specified time in a specially constructed house that is isolated from the outside world. The Housemates vie to be the last person standing so that they can win the prizes Biggie has to offer. Housemates are closely monitored 24/7 on cameras through their various trials and tribulations, which is why Biggie’s eye is used in the logo: he is always watching.

Housemates have a daily meeting with Biggie in the Diary Room. During the Housemates’ all-important Diary Sessions, they are given daily and weekly tasks which are compulsory. These include Head of House challenges and Wagers. These tasks are designed to test Housemates’ teamwork abilities and community spirit. The Housemates’ positions in the house or weekly shopping allowance (to buy food and other essentials) are often at stake and this makes these tasks important; they are keenly contested as the aim of the game is to get as far as possible.

Biggie always has something unique up his sleeve to challenge the Housemates to the limits of their capabilities, both mentally and physically. It is a tough game that brings out the best and the worst in contestants. There are many twists and turns along the way and the Housemates have to be at their best if they are to survive the full duration of the show.

The Housemates have compulsory Diary sessions in which they are able to unpack their feelings with Biggie. These are almost treated as a confessional and this is the only time contestants can speak openly and frankly about their game and what is going on in the house.

Speaking on Big Brother Nigeria’s return, the Regional Director, M-Net West Africa, Wangi Mba-Uzoukwu said: “Around the globe, the Big Brother format remains one of the most popular genres of entertainment and this is also the case in Nigeria. The edition of Big Brother Nigeria was one of the most successful reality shows not just in Nigeria, but around the continent with a record number of votes and many of the housemates going on to pursue careers in entertainment. We are delighted to have the show return for a third edition and cannot wait for our audiences to once again tune in to experience all of the exciting entertainment that the show is sure to provide.”

Viewers have a very critical role to play in the whole process. They determine who gets evicted and who stays in the house. This is mostly influenced by the number of votes each person gets at the end of the week.

Follow this link to see all the various ways through which fans or viewers can vote to keep their favorite housemates in the house. Take note that there are four major ways to vote 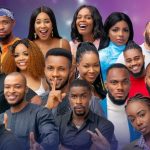 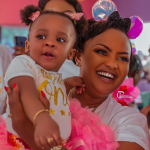 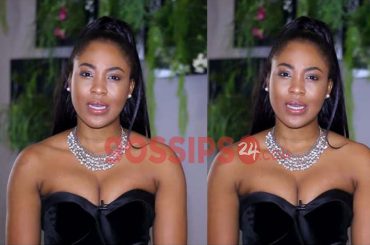 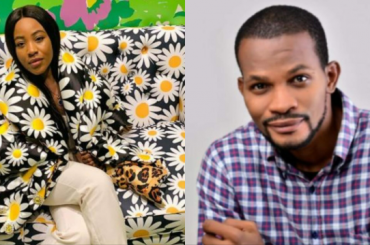 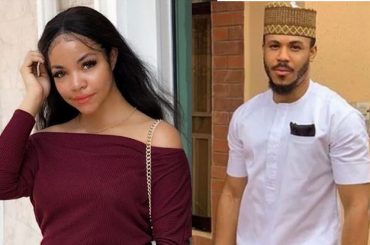 BBNaija Evictee, Ozo reveals he has hopes that Nengi will love him (video) 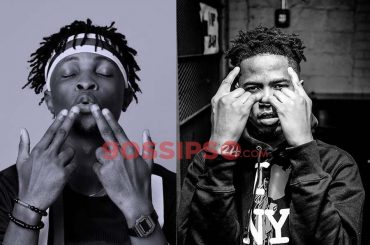