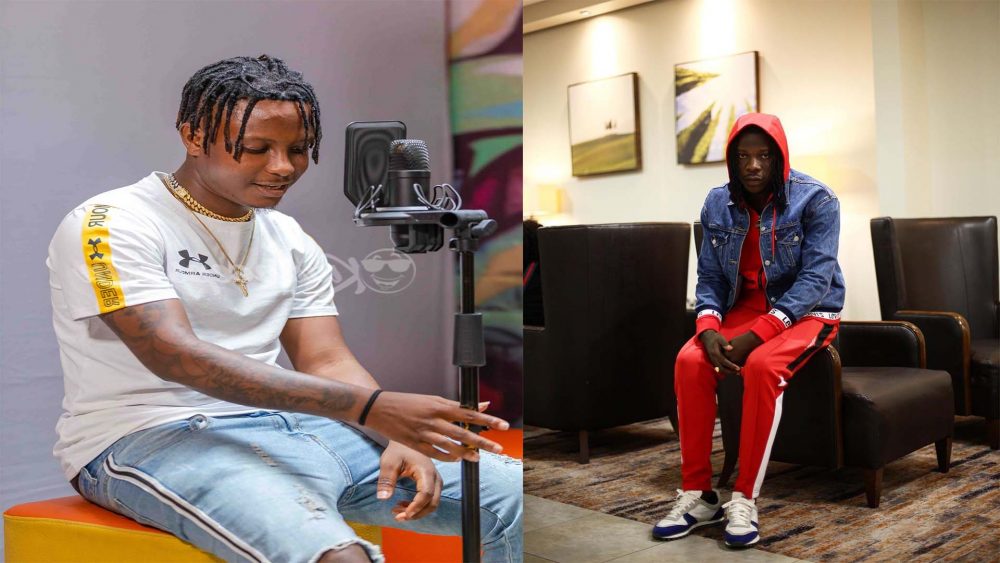 About a month ago, Kelvyn Boy was indirectly sacked from Burniton Music by Stonebwoy on the grounds that the former had become arrogant and exhibited signs of ungratefulness.

The Mea hit singer has since his exit gathered the pieces and continued with what he does best lyrically.

In a latest post sighted by Gossips24.com on his instagram account, Kelvin Brown, as he is known in real life, gave his fans a teaser of a yet to be released song.

From the look of things, the song is a diss song to Stonebwoy, which is likely to be released soon.

Couple of lines captured from the song read, “Atanfo Ani Awu oo…” to wit “My enemies are ashamed”.

Listen to the song below: