The station’s Director of Operations, Captain Smart announced the 9-year-old Dominc Fobih’s signing when he made an appearance on their evening sports show on Friday, July 17, 2020.

Dominic was seen analysing some foreign stories with the show host Saddick Adams, popularly known as Sports Obama in the studios of Angel FM.

Right after the analysis, Captain Smart said the CEO of Angel Broadcasting Network, Samuel Kofi Acheampong, has approved that they sign the boy.

Dominic Fobih will be joining an already star-studded list of radio presenters and personalities at the station. 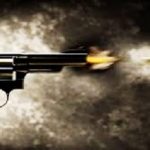 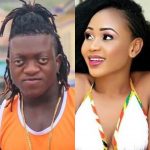 Kumawood Star, Sunsum Narrates How He Nearly Landed Some Hot-Dirty Slaps On The Face Of Akuapem Poloo 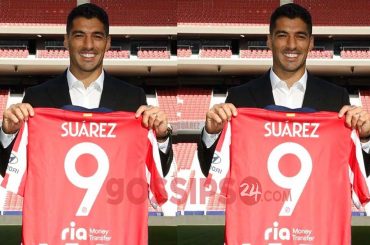 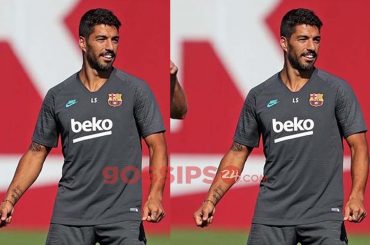 Luis Suarez accused of cheating in an exam 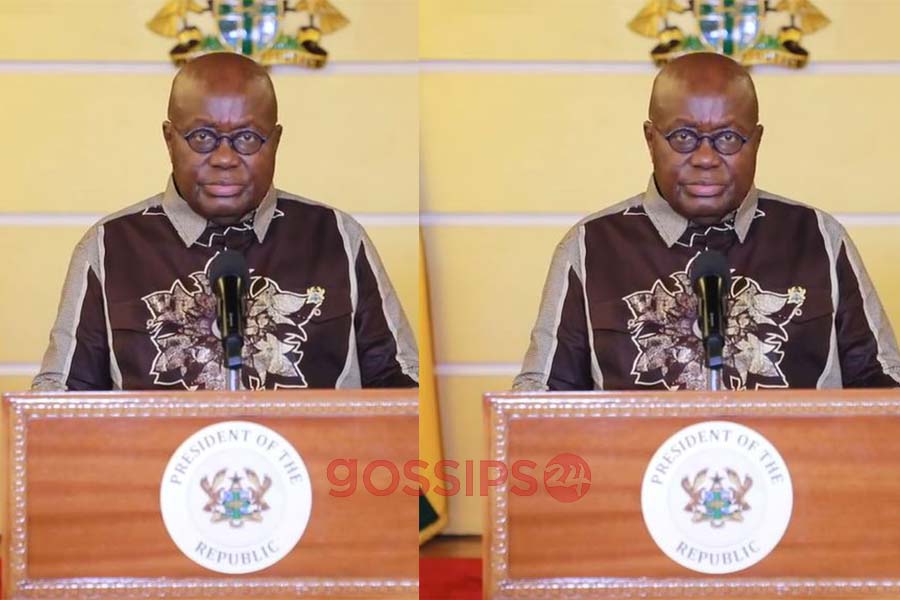