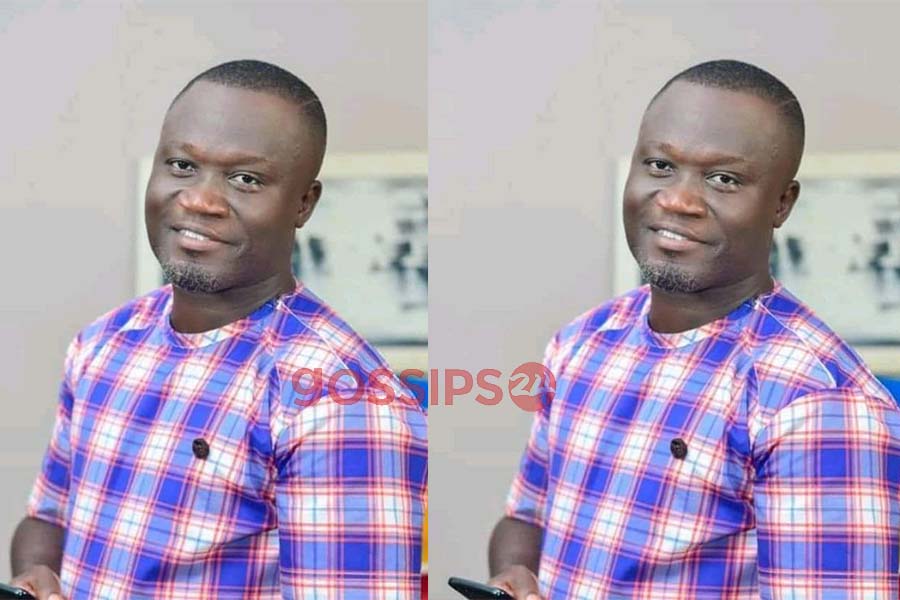 Movie producer, Ola Michael said indeed there’s is sekz for roles in the movie industry too but said some of the actresses themselves give themselves ‘freely’ to the producers and directors.

Ola Michael revealed this during an interview on Hitz FM’s morning show. He disclosed how an actress on her own will offered him sekz to show him gratitude for casting her in a movie.

According to him, the actress whose name he didn’t mention, called him on phone after the casting of the movie to let him know how thankful she was.

“After that, she said she really wanted to thank me and I said she’s already done that. But she insisted on thanking me in a special way because she claims producers and directors have a thank you package they really liked. I said ‘ok”

He added that he accepted the offer wholeheartedly. Ola Michael however added that he has personally not asked an actress to trade sekz for roles.