Ghanaian veteran actor, film director and talk show host, Kwaku Sintim-Misa who is popularly known as KSM has opined that no actor or actress can become rich if he or she purses acting as his or full-time job, Gossips24.com reports.

As alleged by the modern day free thinker, the cars and houses various actresses and actors flaunt on their social media platform were bought with monies made from endorsement deals or their side jobs and not from the movies they make.

Justifying his assertions, KSM argued suggested that we should line up all the popular actors and actresses in the Ghanaian movie industry and ask them the money they have made so far from starring in multiple movies they have been contracted to cast so far.

According to KSM, to depend on only acting as a job in Ghana is suicidal because acting in Ghana doesn’t pay enough. 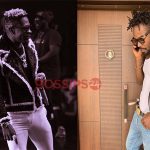 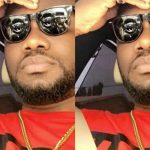