Okyeame Quophi to sign up his sexy niece into the acting industry, Alexis Bosschic

Alexis Wellington aka Alexis Bosschic born on 31st March 1990 in Brooklyn New York is a rising model and actress. She attended Pickerington High School, Ohio,  then Ohio State University where she studied Nursing.

Alexis grew up with love for showbiz as her uncle Okyeame Quophi thrilled fans across the world with his music. She believed at that young age that thrilling fans is something she could do in the future too.

Alexis poised for her acting career as her uncle’s Emklan Media have casted her for their upcoming television series to hit television soon. Check out some of the sexy pictures of Alexis. 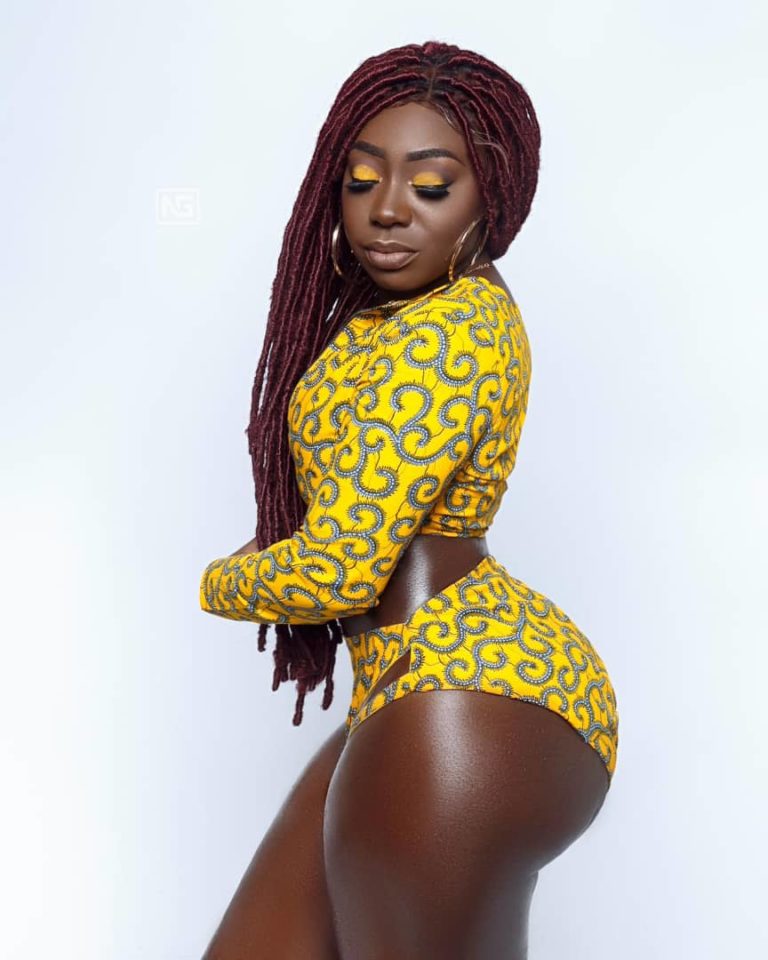 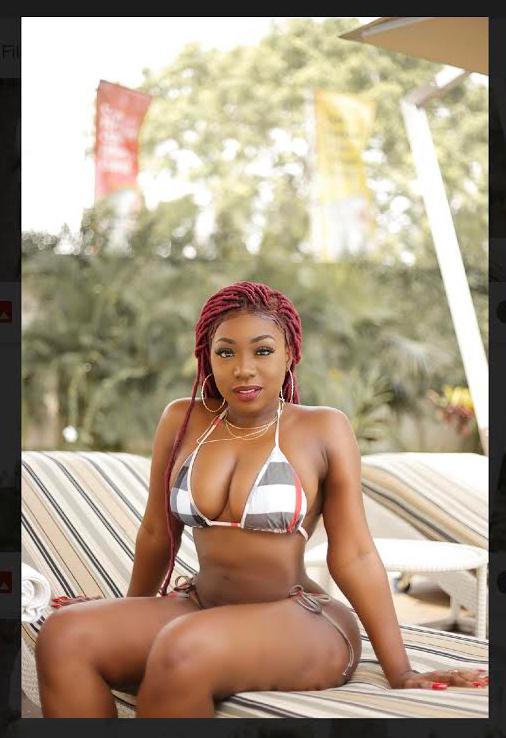 3 workers die after electrocution in Kyebi

I Am Mentally Stable; I Was The Best Student In My School – Joyce Mensah Dzidzor