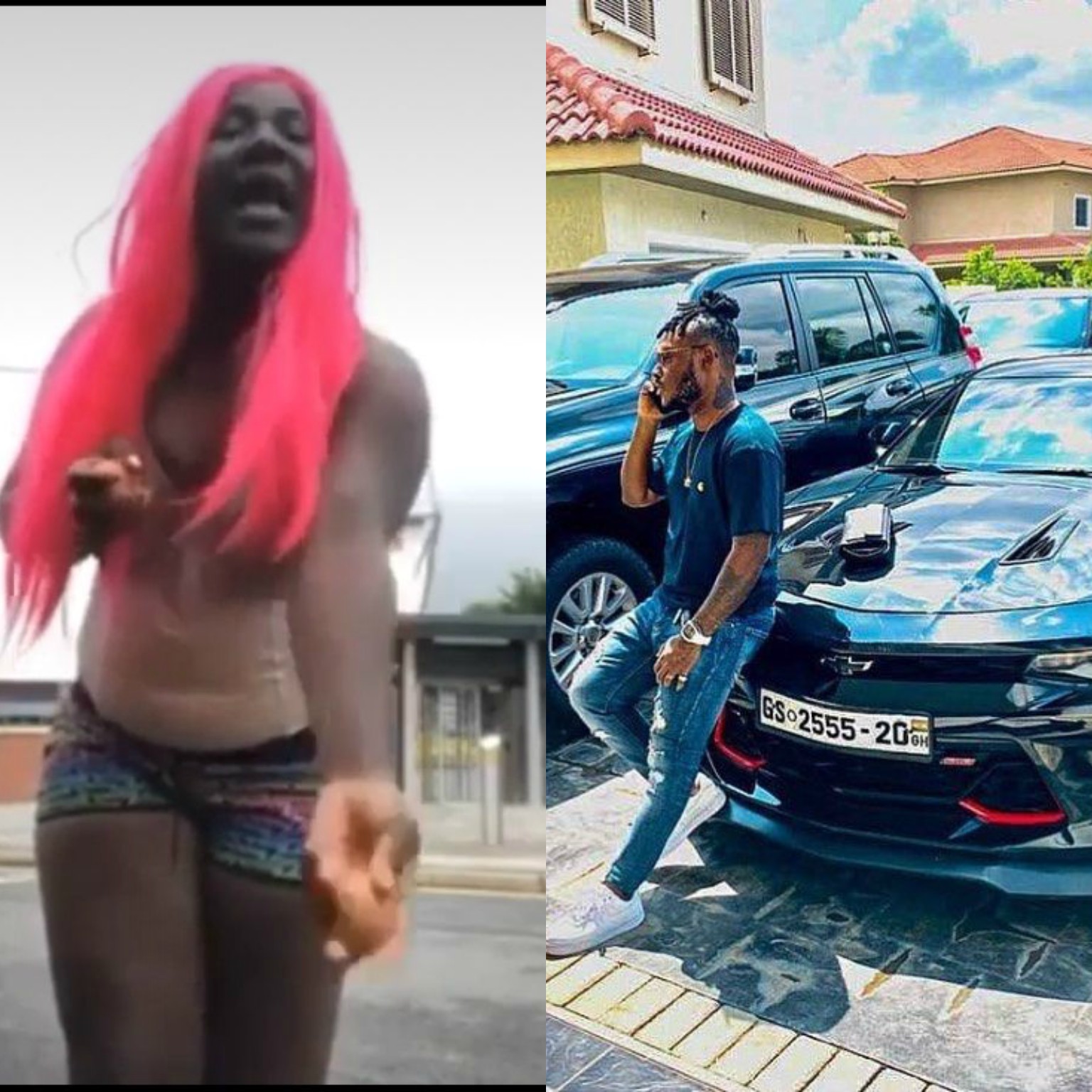 Member of music duo KECHE who’s professionally known as Keche Andrew took over the trend wheel on the Ghanaian internet community after a video of his baby mama evoking curses on him went viral on various social media platforms.

According to Spendy (the baby mama) , Keche Andrew dumped her for Joana Gyan after been in a love affair with him for close to 6 years. She also alledged that, Keche Andrew has been sharing his n@ked pictures online.

The above claims by Spendy influenced the curses he summoned into Keche Andrew’s life.

Keche Andrew has neither denied or affirmed Spendy’s allegations but a new post on his Instagram page sighted by a reporter at Gossips24.com is clearly a subtle reply to his baby mama’s un-ending rants.

Keche Andrew has posted a topless picture of himself with the caption (COMPOSURE).

Keche Andrew goes Sakora after shaving off his dreadlocks…

Keche Andrew does not give his wife chop money –…

According to the Oxford dictionary; COMPOSURE simply means, “the state or feeling of being calm and in control of oneself no matter the situation one might find him/herself in“.

Just like Shackleton, he will sail through and get to his destination no mattter how dangerous the storm is.