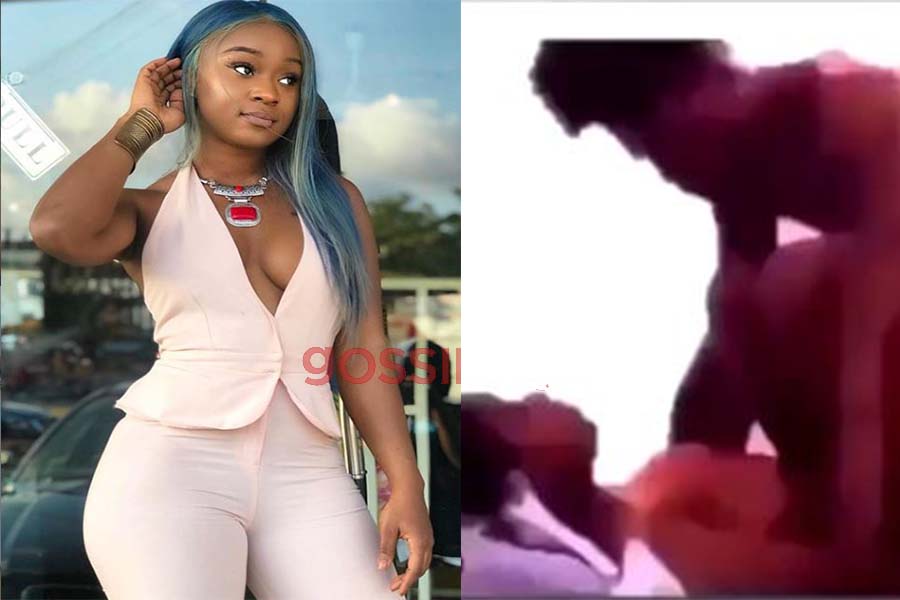 Gossips24.com shared Kwesi Arthur’s alleged leak tape about barely an hour ago, and it is fast trending. We cannot say for a fact that the musician was the one in the video, neither can we say it was Efia Odo that whoever in the video was banging so hard, but it is a must-watch.

Due to the rumoured affair between the musician and the vixen, netizens were quick to tag Efia Odo as the lady who was being nailed and she has reacted to that.

Efia in a short message revealed her hate for the accusations being levelled against her. In a tweet, she said, “I hate it here”.

This comes a few minutes after the video went viral. It is currently trending number one on Twitter.